We are delighted to provide fiscal sponsorship to the Washington state chapter of the Poor Peoples Campaign:  their goals are aligned with ours – to support programs and projects that serve the common good by fostering peace, providing community service, and meeting human needs, while working closely with local organizations in the US at a grassroots level.  The Poor People’s Campaign is a people-powered  movement that is bringing impacted folks and moral allies together to form a fusion coalition of all races, all faiths, all regions. This national call for a moral revival launched in 2018 with an historic wave of nonviolent civil disobedience to address the interlocking injustices of systemic racism, poverty, ecological devastation + denial of health care, militarism & the war economy, and the false moral narrative of religious nationalism. Drawing on the history of moral fusion movements, the Poor People’s Campaign is made up of over 40 state coordinating committees, over 200 partner organizations and thousands of religious leaders, bringing together the nation’s 140 million poor and low-income people across race, ability, religion, gender and sexual orientation, region, and issue. Alongside faith leaders, organized labor, advocates, activists and other people of conscience, the Poor People’s Campaign seeks to address these injustices and revive the heart and soul of our democracy, with an agenda rooted in the needs and priorities of the 140 million, as well as our deepest Constitutional and moral values. GCJ’s founder, Susan Partnow, is thrilled to join the Mass Mobilization  on JUNE 18, 2022 10AM – NATIONAL MALL, WASHINGTON DC   The Mass Poor People’s & Low-Wage Workers’ Assembly and Moral March on Washington will be a generationally transformative and disruptive gathering of poor and low-wealth people, state leaders, faith communities, moral allies, unions and partnering organizations
May 12, 2022/by Susan Partnow
Donate
November 15, 2017/by Shruti Arora 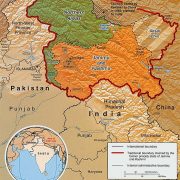 Global Citizen Journey is excited  about the formation of our  GCJ delegation to Kashmir  this fall.  We still have a few openings and are planning our next Information Session for April 28.  There is lots of information up on the website.  Feel free to contact co-director Irene Michon at imichon58@gmail.com if you want more details sooner than late April!  We hope you are intrigued and will begin dreaming of Kashmir with us… The application for the journey is now available.

We are pleased to host this  “Meet & Greet” session in Seattle on Saturday from 10:30 am to noon at the wonderful Couth Buzzard Books & Espresso Buono Cafe, (8310 Greenwood Ave N) for anyone interested in learning about Kashmir… and especially for those of you interested to participate in our Kashmir 2018 delegation!

GCJ delegates met many wonderful Kashmiris during their travels in India last spring and they implored us to visit Kashmir and assured us we would fall in love with their beautiful land. They were right! It is a beautiful place with snow-capped mountains, the gorgeous Dal Lake, rich culture and traditions…  And deep pain. The complex and conflictual conditions in Kashmir seem tailor-made for our Global Citizen Journey (GCJ) model and in this time of Islamaphobia and increasing tensions amongst the various big powers on the planet, the time seems ripe. As global citizens, we will listen to the many sides of the issues there and we will bring stories of what we learned back to our home communities. Read more here: http://globalcitizenjourney.org/about-india/india-2018-kashmir-2/ 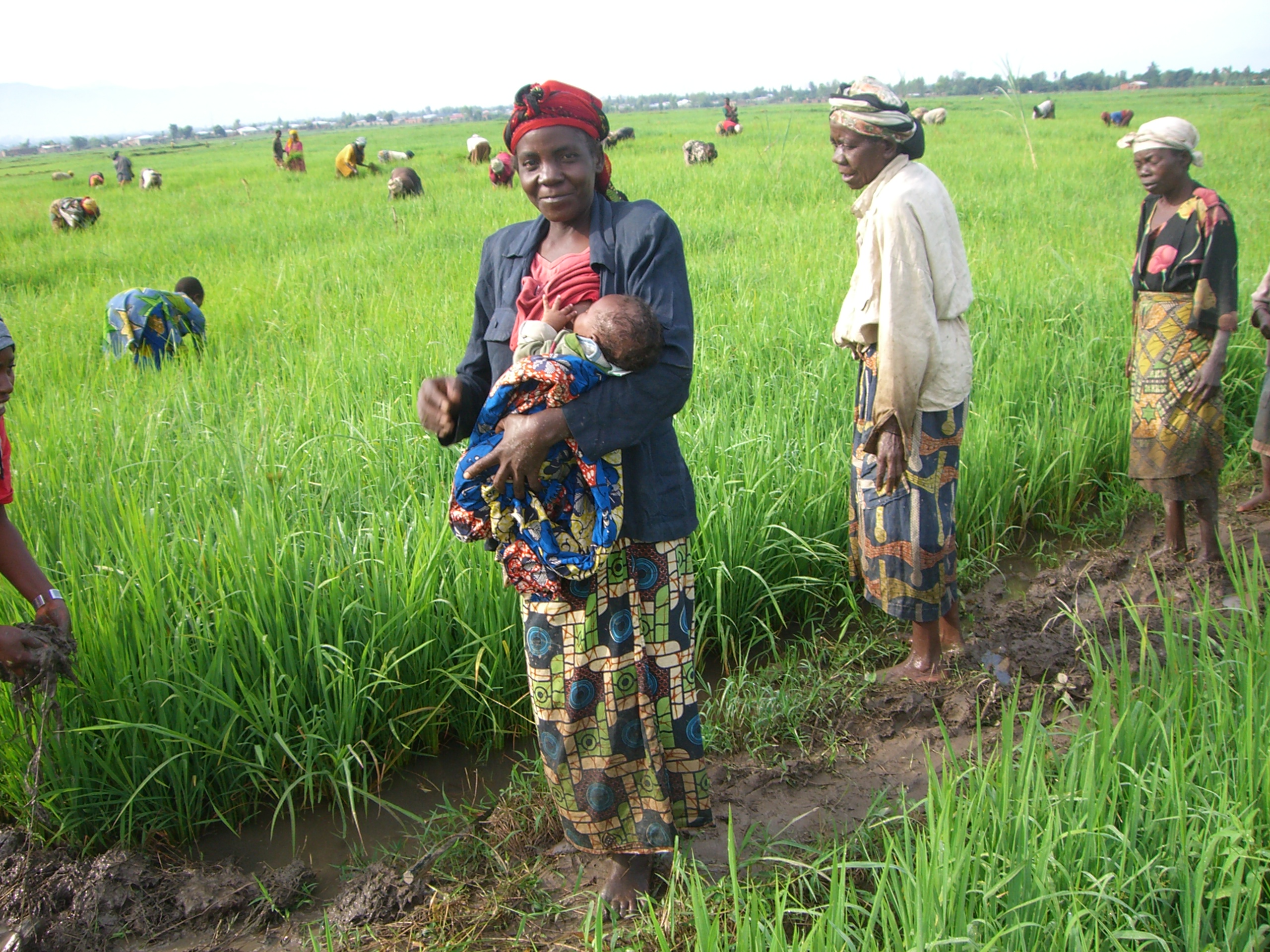 Global Citizen Journey (GCJ) visited Burundi in 2008, but certainly engagement with the community did not end.  To this day, GCJ delegates are partnered with “Kazoza Kumukenyezi” which translates as “The woman’s future.” We have helped the Carama Widows Association purchase land to enable these inspiring women to support themselves and their families financially.  Now they have a chance to expand their production and the number of families they can support, but they need to raise about $2,000 funds to purchase the additional land.  To learn more about this amazing organization, visit their Facebook page or to donate to help with their next land purchase click here. Be sure to designate Carama Women when you donate! Read more about GCJ Burundi and our partnership with Kazoza Kumukenyezi here. 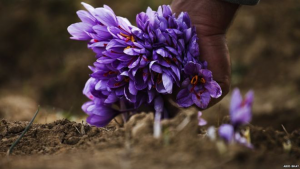 Stay tuned for news of Global Citizen Journey’s next adventure to Kashmir, India! 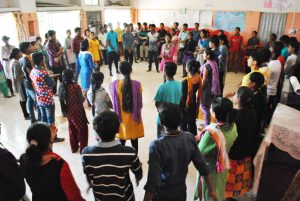 GCJ-Maher Partners facilitated the first ever Maher Youth Camp late last spring, 2017. Coordinators, Gaus Sayad and Mangesh Pol, supervised five senior youths at Maher to run this incredible, intense, fun-filled entire month-long residential leadership development camp for 85 youths from dozens of Maher homes from around the widespread, outlying areas of rural Pune. The curriculum integrated so many things that they learned on our GCJ delegation, including compassionate listening, gender dialogue, and dialogue practices as well as several skills and processes that they had learned from other Maher supporters over the years. But above all, they were led by the ‘secret sauce’ of the magic of Maher’s collaborative ways of being led by unconditional love.

Camp sessions covered many life skills such as value-based positive thinking, career guidance, anger management, time management, communication skills, compassionate listening, and gender equality, etc., and a range of activities, including dance, drama, meditation, sports, yoga, cooking, craft, youth parliament, and debates. They also planned panels with various professionals and field trips to businesses and NGOs. By the end of the month, the youth felt tremendously bonded and empowered. These youths, who come from families living in impoverished conditions, were groomed to be the next generation of leaders for Maher. They will bring their deepened capacity for listening and building trust and vision to each of their homes in Maher. 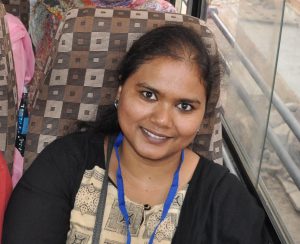 “There was so much to learn, so much to experience, so much to reflect and absorb. How could we not have been transformed by this experience?”, said Meera Jadev, who was one of the Indian delegates on the trip, and it was not a trip at all for her as Maher is her hometown.  Read her beautiful account of the experience here.
November 14, 2017/by Shruti Arora

Last years TRIP to India included 24 delegates from the United States, India, Germany, Venezuela, and Spain. To learn more about their experiences, click here and scroll to the bottom of the page.

“One of the most sincere forms of respect is actually listening to what another has to say.”   Bryant McGill

Stay tuned for news of Global Citizen Journey’s next adventure to Kashmir, India!